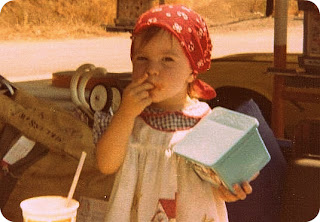 and Aubrey was her name.
A not so ordinary girl or name......


Hi, I am Aubrey! I am so very excited to be here!
I think girl power is an amazing force and hope to bring some to you here. I think with a little GIRL POWER, anything is possible.


I am a genuine girl that admits mostly to being a dork. A girl that people sometimes mistake for being a little air headed.That spent my life being so very responsible. That as an adult decided it was time to PLAY.

I have three little monsters that I adore, and would move the earth and sky for.
I am a girl who will GET you.
I am the girl who you will remember because of my cat green eyes. They have seen lots in this world, and wow, could I tell you tales about growing up in Hawaii and on the Oregon coast; my mom, me and three little brothers traveling across the U.S in a tiny VW Bug. At heart, I am still that little gypsy girl, but I grew up and settled down to snuggle up to a campfire with my high school sweetheart, a pile of s’mores, a big moose and our little posse.
We’ve proved everyone wrong.
I love the smell of laundry. I feel the most alive when I paint. I wish I was Wonder Woman. But that’s mostly because of her awesome red boots. And I drink too much coffee. But don’t tell my mom that.
So why am I here?
In 2010, I “retired” from painting murals. I had done it for over 10 years and I decided it was time to move on. As I fretted about what to do next, and debated getting a part time job, I thought long and hard about ways I could stay at home with my babes and still CREATE, which is the only thing that truly makes me happy. Creating reminds me who I am.
You won’t believe me, but one night I dreamt I was sewing purses.  It was so believable and true.  It was so random. It was like I had dreamt about something that had already happened, though it HAD NEVER EVEN CROSSED MY MIND.
The next day I dusted off my old, black, antique singer sewing machine.
I have a new sewing machine now, but I have not looked back since.
November 2010, I held my breath and I open up my little shop.  I was uncertain.  I wanted to prove myself. I wanted more than anything to be authentic and true to who I am.  I mostly wanted it to be in a spirit of play.
AND I WANTED TO SUCCEED.
I am still learning this business. I make functional and cheeky things that wink at you.
I will tell you good moods are contagious and just might ask you to catch one with me and to JUST PLAY.
This has been a journey for me. I hope you will now be with me as I continue to grow.
I hope I can inspire you to listen to your gut and to believe in yourself.
I will cheer you along the way.
And I will be brutally honest, because I wouldn’t want anything less in exchange.
Let’s play. 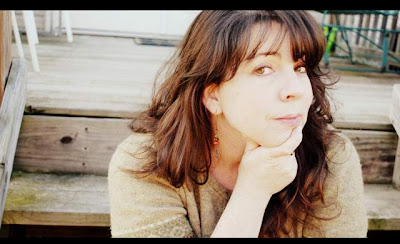 each one of a kind rad-ness

keepsake dolls from your items!

what will yours say?